All of you musically talented people out there, listen up. This is not a joke and not a drill. Things are getting serious now.

I know that your fingers might be sore and calloused from all that strumming, your vocal chords might be raw from singing, and that your heart may be heavy with discouragement about the sad state of the music industry, about a culture that sometimes appreciates art but usually doesn’t want to pay you for it, about the doors of opportunity that seem forever bolted shut to you while those with far less talent–but better connections–glide on through to the other side.

But listen to me, and listen good: you’ve got to keep at it. Put some moleskin on those blisters, brew yourself some hot tea with lemon and honey, take some deep cleansing breaths, get back in that practice room, and get busy making music.

If, in the last twenty-four hours or so, you’ve felt as if you’d been flung into the abyss and you didn’t know where to turn, I know why. There’s a natural balance in the world of music, like a see saw. Music consumers sit on one end of the see saw and music makers on the other. There’s a give and take. When things are working as they should, each side takes turns lifting the other up, and because of it, we all get to feel like we’re flying for a few brief, shining moments.

But the sheer weight of musical talent that has been snatched away from the world in the last few months alone has left us music lovers hurting, having been slammed ruthlessly on our butts and left low on the ground, staring across at the other end of the see saw while it just keeps getting lighter and lighter.

I fear for our future.

We now live in a world where there will never be a new song* from Prince or A Tribe Called Quest (RIP Phife Dawg) or David Bowie or B.B. King. That’s hard to accept, but we have no choice but to face this grim reality. The only way to restore the balance–to avoid a bleak future where the only new music getting released is over-produced, studio-sanitized, artificially-created boy band pablum–is for you people with talent to keep working hard and making real music.

When I say “real music,” I mean the kind we can’t resist loudly singing along to (no matter how awful our own voices sound), the kind we play in order to motivate us to work, or to work out, or to clean, or to create, or to procreate. Music that uplifts us when we feel hopeless, inspires us when we feel disillusioned, disturbs us when we’re too comfortable, slaps us in the face with truth and raw emotion when we’re ignorant and numb, music that makes us get up and shake our booties when we’d otherwise stay lazy and lifeless on the couch.

Musicians, you don’t hear it enough, but the world needs you. And we need you now more than ever. You’ve got to help keep our playlists from becoming stale, historical monuments to our past. We desperately need you to show the next generation exactly what it means to rock all night and roll like a wagon wheel, to go crazy, to kick it, to turn and face the strange, to leave your wallet in El Segundo, and to party like it’s 1999.

You are true heroes, and not just for one day. 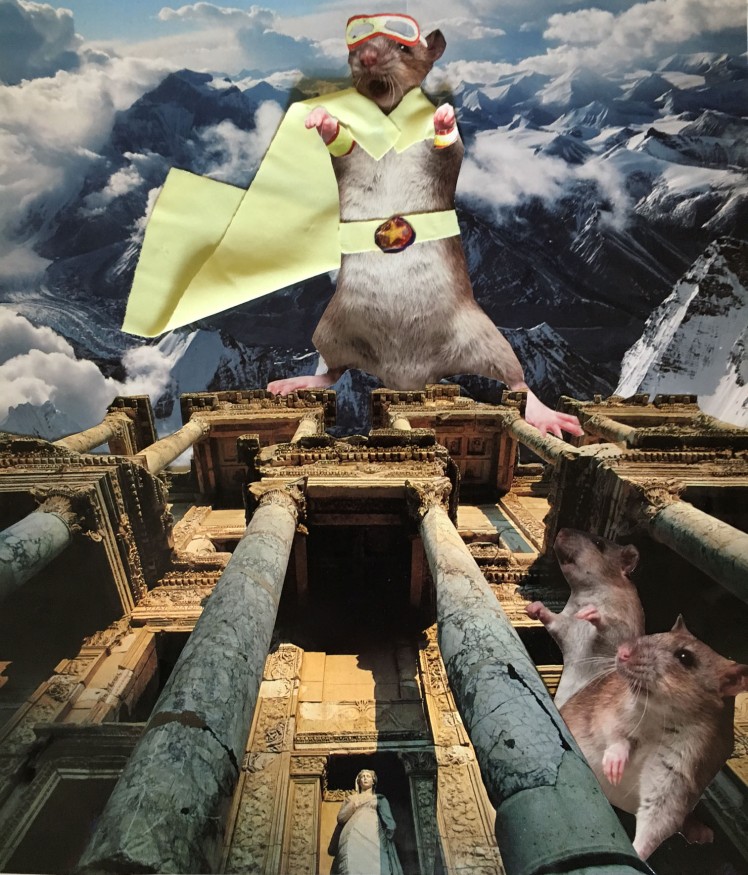 Don’t ever forget that you’re doing important work, vital to the human race. I beg of you, whatever you do, however strong the temptation to give up or how loud the voices of the haters, please don’t stop the music.

*short of some type of posthumous abomination patched together by greedy industry executives (and brace yourself, because you know that’s coming soon).