What follows may appear to be a simple, mundane story about liquid hand soap, but don’t be fooled. For at its heart, this is a tale of darkness and failure that speaks to the sudsy, bubbling, ever-changing, uncontainable nature of the inner self. My inner self, in particular. Bear with me.

Once upon a couple years ago, my workplace created a Staff Conference in order to somewhat mirror Faculty Conference. Unlike Faculty Conference, we don’t have an official role in the governance of the university or representation on the Board of Trustees, but it does give us a time to convene each month and have a regular audience directly with the university’s president. Having worked in higher ed without such a group for many years, I was glad it was formed.

But I remember being surprised at some of the anonymous questions staff were submitting to the president in the early days. Given the potential importance of the new voice we’d just been given, some of them seemed…lacking in gravitas. One question that stuck out to me from that first meeting was, “Can we get better soap in the bathrooms of the main administration building?” I chuckled, thinking to myself, after twenty plus years, we finally have a chance to ask questions and raise concerns about important issues that affect our work life, and you’re focused on the quality of soap in the bathroom? I guess we have it pretty good around here if that’s people’s top complaint. I don’t even remember the answer given, but it was probably something about state procurement laws and low bidders and environmentally friendly detergents.

Later that day, I was in one of those very restrooms. I went to wash my hands, and out of the liquid soap dispenser came this familiar, foamy matter. I’d washed my hands with this stuff hundreds, if not thousands of times, but on this occasion, I gave it my full attention and subjected it to rigorous examination. 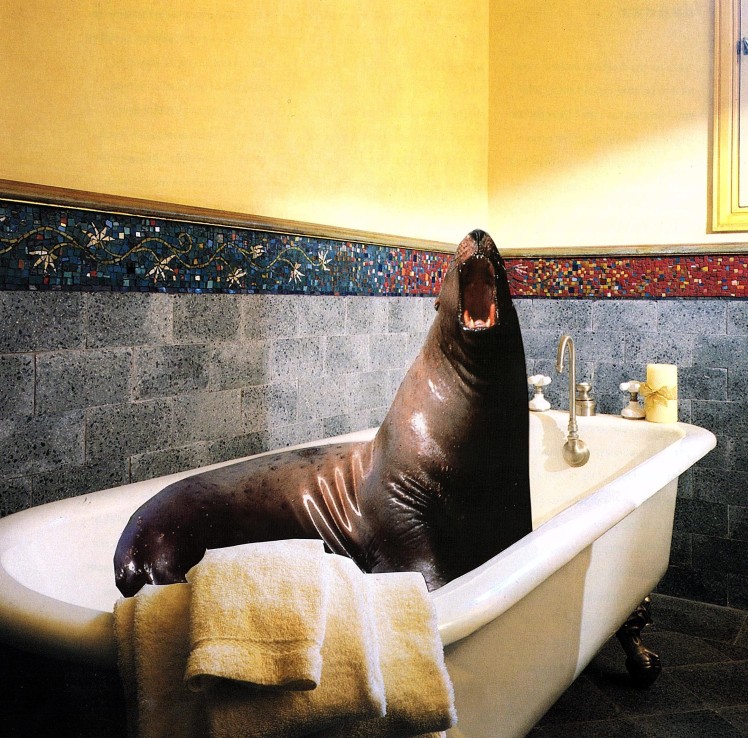 The substance was unlike the soap in my bathroom at home, or the soap in anyone else’s home, for that matter. It was without odor, weight, or texture. Rubbing it together in my hands didn’t cause it to lather but to dissipate and seemingly vaporize directly into the air. Rinsing it off wasn’t really necessary, but when I did, it didn’t leave behind that nice sense of cleanliness I’ve come to expect from a hand washing. What it left behind was the distinct feeling that I’d been severely ripped off.

Maybe I just need to use more, I thought. So I tried again and again, getting more and more irritated with each puff of dry nothingness that I dispensed into my palm. I began to get a queasy feeling in the pit of my stomach as a few uncomfortable realizations gut-punched me in quick succession:

It was like a sickening, cascading failure of soap-awareness and self-realization.

Unbeknownst to me, I hadn’t hit rock bottom yet, though. Just last week, it got worse. I visited the women’s restroom in the administration building’s main floor—the fancy one, the one with the little anteroom and couch. (It looks fancy, anyway, until you’ve been around long enough to witness and/or hear the stories of what really happens on that couch. After that, all you can think about when you see it is the number of babies who may have been conceived on it and the number of babies who were definitely changed on it sans any protective covering. WU ladies, no matter how tired you may be, never—and I mean never—sit on that couch.)

I glanced down at the sink and saw something extraordinary on the counter, just underneath the wall-mounted dispenser of my nemesis, the faux soap. I blinked my eyes to make sure I wasn’t hallucinating this magical item into existence, but no, it was still there: a pretty bottle of fancy, fresh-linen-scented hand soap! Some saintly person had apparently donated it to the cause. My eyes filled with tears of gratitude as I marveled at the depth of kindness this nameless woman had bestowed upon countless staff, faculty, students, and visitors.

I dispensed some into my hands and delighted in the viscous feel, the fresh scent, the lush, voluminous lather. I walked back to my office like I was gliding on air, having been freed from the weight of all dirt and grime and germs. 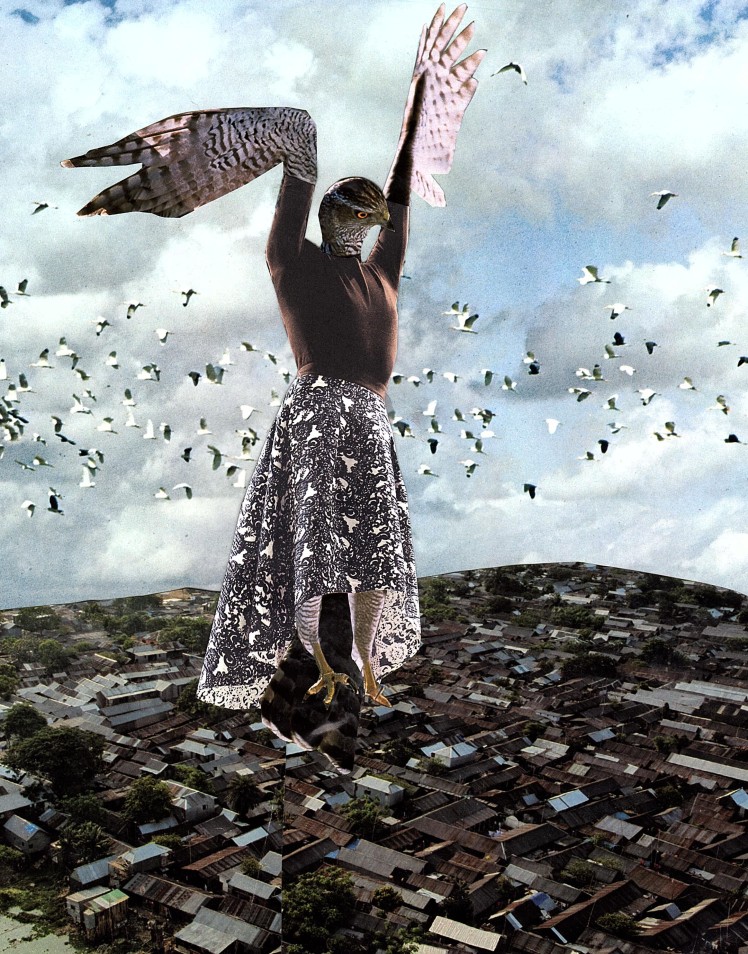 And then my cascade of failure flowed down to another level, as I remembered the following hard truths:

I could’ve been bringing in soap years ago, but in all that time when I was busy gnashing my teeth and tearing my hair over the foam of nothingness, did I ever once think of this simple way to take matters into my own hands and alleviate my own and my fellow women’s suffering?

So thank you, random, soap-bringing woman, whoever you are. Thank you for making my hands feel clean and smell sweet at work. Thank you for your personal sacrifice, your thoughtfulness, and your unwillingness to put up with bullshit. Thank you for helping to wash away the fog of my self-ignorance and to bring yet another of my personal deficiencies out into the light to stare me in the face unabashedly.

I promise, when it runs out, I’ll bring in some Mrs. Meyer’s peony. It’s like springtime in a bottle.